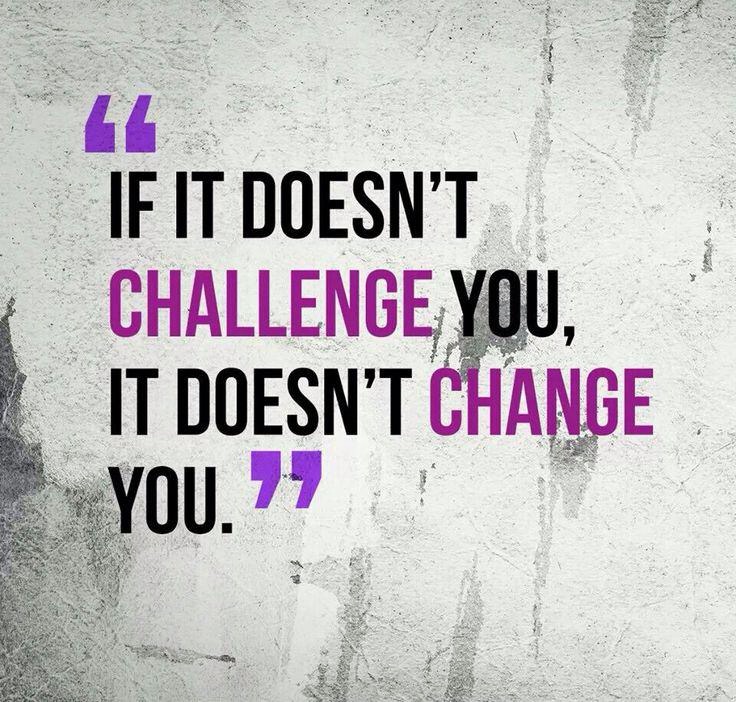 I’ve had a good first week, busy but I’ve met lots of new students and they all seem very lovely…time will tell…

One thing that has struck me this week has been the issue of targets. I have 2 year 10 classes and am currently in a position of having no idea what their actual targets are. I taught very few of them last year, so they are mostly brand spanking sparkling new students to me. I could make an educated guess that they are probably your average C/D borderline classes, but hey,when those all important targets are in my SIMS marksheet, I may be very surprised, either way, but I doubt it.

So, I’ve been reflecting on my lessons with them this week and how I approached teaching them as well as what I expected from them and have come to the following conclusions:
1) I taught to the highest point. We were looking at exam questions and I automatically pushed the content of the lesson to aim to the higher levels.

2) When questioning, I pushed students to extend their answers and encourage higher level thinking.

3) I expected more of students and was less likely to be happy with minimum effort.
So, it got me thinking, what if we never knew? Could this improve results? Obviously there are students that clearly struggle, but for the majority, if in the back of our  minds we have that ‘C’ target, do we ever truly expect more? If they are C/D borderline, the C feels like a massive success, but are they really capable of more?

I don’t know whether it is because I’m thinking about it more, but I was really conscious of the questions students asked, of which 3 popped up more than once, “What set are we in?” “When will I get my target?” and “What happens if I’m predicted a D?”

To the first I replied that they were in the top half of the year, they might be, they might not be, but it automatically sows the seed in their minds that they can be the top. No child in any class needs to know they are not in the ‘top half of the year.’ There is no way any of them are going to go round all 300 and ask, I’ve realised this over the last few years.
The second one is more difficult. I don’t have their targets, so I am not able to tell them anyway and they were fine with that, instead I told them that there was no reason that they couldn’t get anything they wanted – because there really isn’t. If they don’t understand something, or something is too hard then we will carry on working at it, in different ways until we get it.

The last question the students ask made me sad, and actually more angry the more I think about it. In this target driven culture, where schools are accountable for ensuring students hit their target grades, we have an obsession with slapping target stickers on the front of books, forever labelling that student, just so we know that if Ofsted turns up, the student can reel off that they are targeted a D. Do we not consider the effect that has on the student? We expect you to ‘fail.’ Students aren’t stupid, they know that a C is considered a pass. It must feel like your school has no faith that you could do better than that, and to make it worse, they slap it on the front of your book so that not only you have to see it every lesson, but whoever hands the books out has a right laugh.

A colleague of mine told her whole class that there were A targets last year, can you guess how much better they did than expected?…

If I was an Ofsted inspector, I would prefer to see healthy growth mindsets. I would like to see students who were able to say where they were at the moment and what they needed to do to get to the next level, not where they ‘should’ be at the end, which might be a really disheartening place. I would rather see students who were motivated because they thought that they could get any grade they wanted to and had a clear pathway of understanding how to get there.
But it doesn’t work like that, however much it should and that,  this week, made me feel a bit sad and, if I’m honest angry for the students in front of me, that they are in a culture that is so target driven. I know that even if I decided to ‘up’ their targets, there are so many other people in the school that have access to their targets, that they would find out that I had lied. Maybe I need to make them respect and trust me so that they believe that I think they are better than those targets, whatever they may be. Because I’m tired of seeing children already beaten down by targets by the time they get to GCSEs. I’m tired of them looking for the labels that they feel define them. Is it any wonder that there has been a massive increase in mental illnesses amongst teenagers?
I re-did my classroom this year with brand-spanking new displays. I kept one though, it’s a bit battered now but it went up anyway, because it has been talked about again and again by students.

I overheard a year 10 talking to her neighbour in the lesson: “I like that poster” she said. “Do you think it’s true?” her neighbour replied,  “shall we put it to the test?” I interjected…